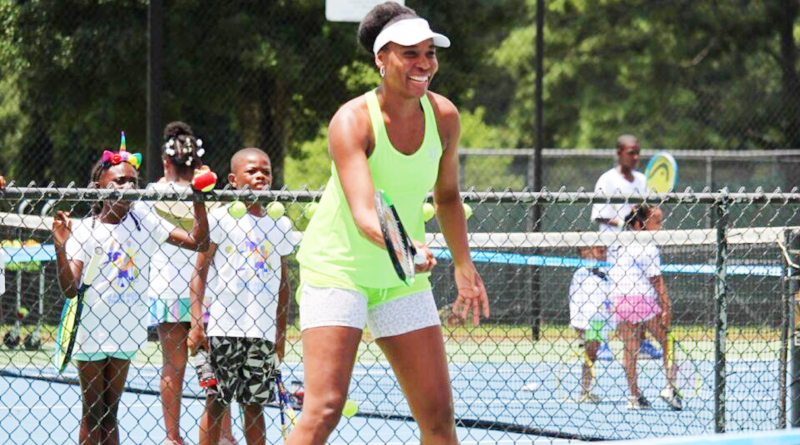 At last night’s city council meeting, officials approved a proposal to renovate 20 hard and four clay courts at the South Fulton Tennis Center. The project, which will cost approximately $557,000, will include completely new playing surfaces, new striping, nets, poles and other equipment.

Officials hope the renovations will attract more professional, collegiate and area-wide tournaments and provide residents with a world-class facility.

“We want to make the tennis center a destination facility for the metro Atlanta area and beyond,” said Tony Phillips, the city’s parks, recreation and cultural affairs director.

Phillips said the renovations will greatly boost the city’s drive to achieve certification from the United States Tennis Association (USTA).

“The facility is one of the premier tennis centers in the metro area,” Phillips said. “This investment will elevate it to world-class status.”

Signature Tennis Courts, Inc. of Woodstock will manage the project, which is expected to be finished by late summer. The company has completed similar jobs for many top local communities and organizations, including Georgia Tech, Piedmont Driving Club, Reynolds Plantation, Druid Hills Golf Club and Horseshoe Bend Country Club, which was voted the USTA Facility of the Year in 2015.

Funding for the project will come from the city’s Urban Redevelopment Agency, which city officials approved last year to manage more than $17 million in capital projects at parks and other facilities.

In addition to hosting professional, semi-professional collegiate and recreational tournaments that draw participants in the hundreds, the tennis center also offers instructional programs for area youth. Last year, tennis legend Venus Williams conducted an impromptu workshop on one of its courts after she competed in a major tournament across town.

“She spent an hour sharing a motivational message and hitting balls with many of the children,” Phillips said, adding the Williams told the crowd she got her start on similar municipal courts. “We want to develop a venue that will allow us to attract more events of that caliber.”

The South Fulton Tennis Center was built in 1977 and hosted several professional exhibitions in the 80s and 90s. By 2012, while the facility was still managed by Fulton County, it had fallen into disrepair. It closed temporarily, underwent a $400,000 renovation and reopened in 2014. 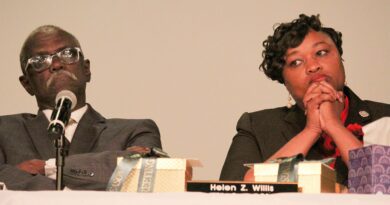 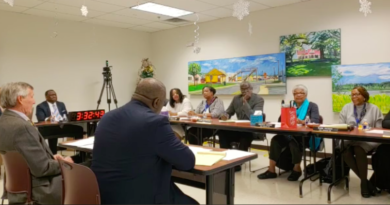 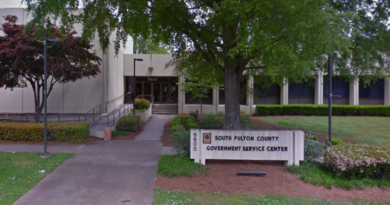