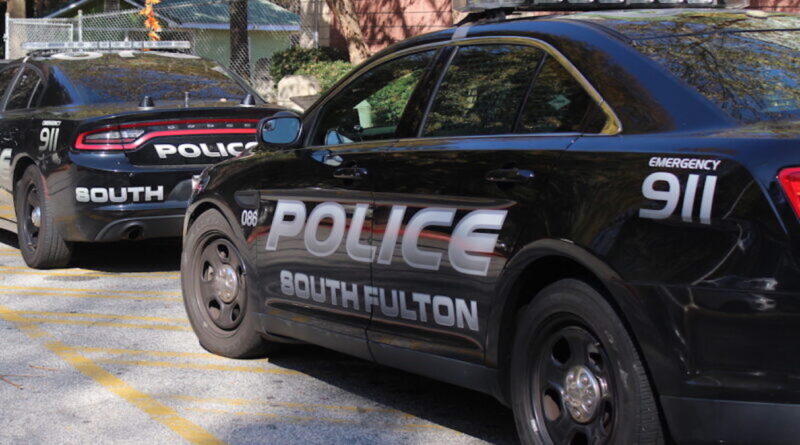 Two attempts to impose a curfew in South Fulton in response to regional civil unrest have failed.

South Fulton officials met today to consider an ordinance to impose a temporary curfew resulting from unrest in Atlanta. Mayor William “Bill” Edwards, the sponsor of the legislation, made the decision to throw it out at the start of the meeting.

The move was followed by a motion to approve an executive order to authorize Mayor Edwards to impose a curfew for up to 48 hours should instances of civil unrest break out in South Fulton in the next 30 days. The motion failed.

Police Chief Keith Meadows first appealed to Mayor Edwards to draft the legislation after meeting with officials in Atlanta. He said his goal is not to overburden citizens with the curfew, but to focus on preparedness.

“The goal of this was to protect our citizens in the event the looting made its way to our city,” he said.

Chief Meadows said that he’s been clear about his feelings about police brutality, the actions of former officer Derek Chauvin, and that he supports the citizens’ outcry. But he still feels an emergency curfew is a tool that the city needs.

Councilwoman Carmalitha Gumbs expressed concerns over whether the curfew was warranted and asked for data on any recent incidents. Additionally, she said that over 300 residents responded to a survey that she created to gauge public opinion on the curfew. She reported that nearly 70 percent were against it.

In response, Chief Meadows reported that there’s only been one incident thus far. A group of approximately 40 individuals gathered on Cascade Road. The group was intercepted and dispersed without incident.

Before the meeting was adjourned, Councilman khalid called for more dialog on how the City of South Fulton Police Department addresses the issue of excessive force. He also asked for measures to be put in place for citizens to be able to lodge a complaint via the city’s 311 app if an officer uses excessive force.

Chief Meadows is expected to discuss police culture and his department’s protocols in a Community Conversation on Thursday, June 4 at 6:30 p.m. with Councilwoman Carmalitha Gumbs and Civil Rights Attorney Charles Coleman, Jr. The conversation will be streamed on YouTube.