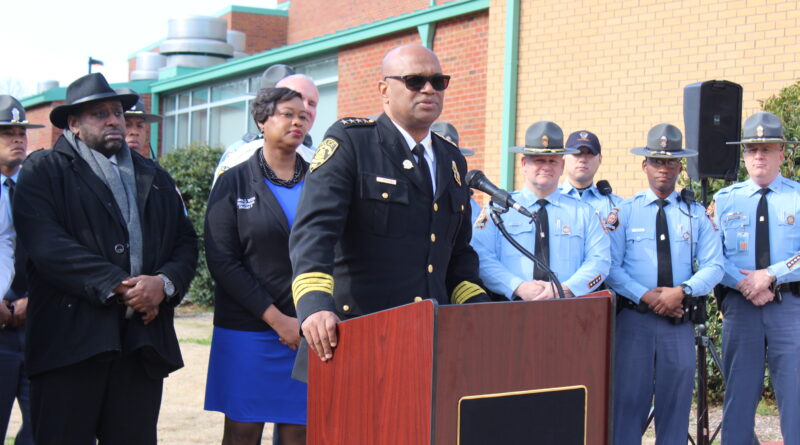 The Georgia State Patrol is partnering with local police departments to remind motorists that there’s nothing “super” about drinking and driving. DUI checks are planned this weekend for South Fulton and Fairburn in anticipation of parties to celebrate Super Bowl Sunday.

State troopers, sheriff’s deputies and South Fulton Police Department officers will maintain their zero tolerance policy this weekend which means and arrest and ride to jail for any impaired driver they find on the road. In addition to DUI checks, the three-day enforcement operation labeled Operation Rolling Thunder will also include enforcement for other traffic violations including speeding, no seat belts and distracted driving.

“There is a lot of planning that takes place for those who are ready to watch the game this weekend and we want to remind everyone to include a ride with a sober driver if alcohol is going to be part of those plans,” said Allen poole, director of the Governor’s Office of Highway Safety.

According to the National Highway Traffic Safety Administration, alcohol is a factor in nearly one out of every four traffic crashes in Georgia. Last year, 19 people in the City of South Fulton died as the result of a car accident.

“Our goal is to reduce the number of fatalies and serious injuries from crashes involving vehicles as well as pedestrians in our city,” said Police Chief Keith Meadows. “This law enforcement operation will hopefully serve as an education tool for our citizens.”

Motorists who have plans to celebrate this weekend are encouraged to use rideshare services or recruit a designated driver ahead of time. The Governor’s Office of Highway Safety is also recommending AAA’s Tow-to-Go, a free tow and ride service for up to 10 miles. 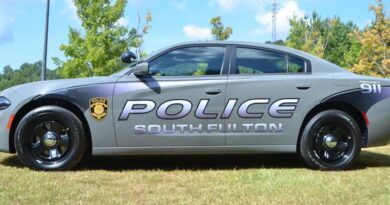 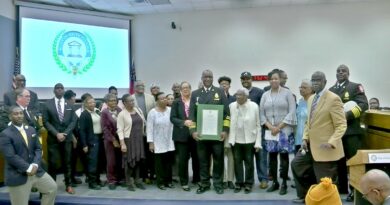 February 28, 2019 cosfobserver Comments Off on Fire Chief Few Retires after 38 Years of Service 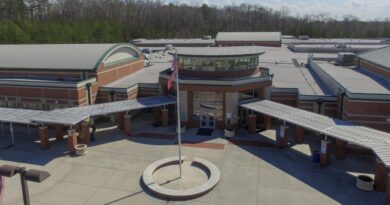