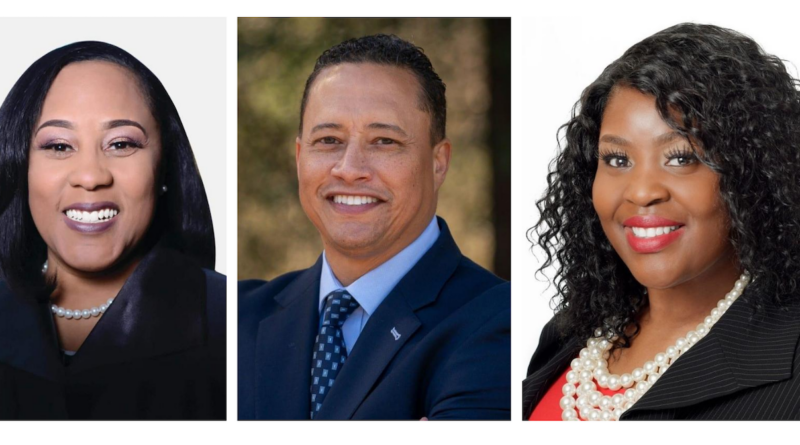 Addressing her supporters last night, she said that Fulton County voters have “spoken up for change in our District Attorney’s office” and promised to deliver reform.

“Once we have restored the integrity and credibility of the District Attorney’s office, we will bring new, innovative and restorative justice programs to our county,” she said. “Thank you to everyone who has entrusted me to fill this critically important role. I will not let you down.”

And Howard isn’t the only incumbent losing his seat.

There’s a new sheriff in town, literally. Patrick “Pat” Labat has earned 58.87 of the votes so far over Sheriff Theodore “Ted” Jackson.

Results are unofficial and may be incomplete.