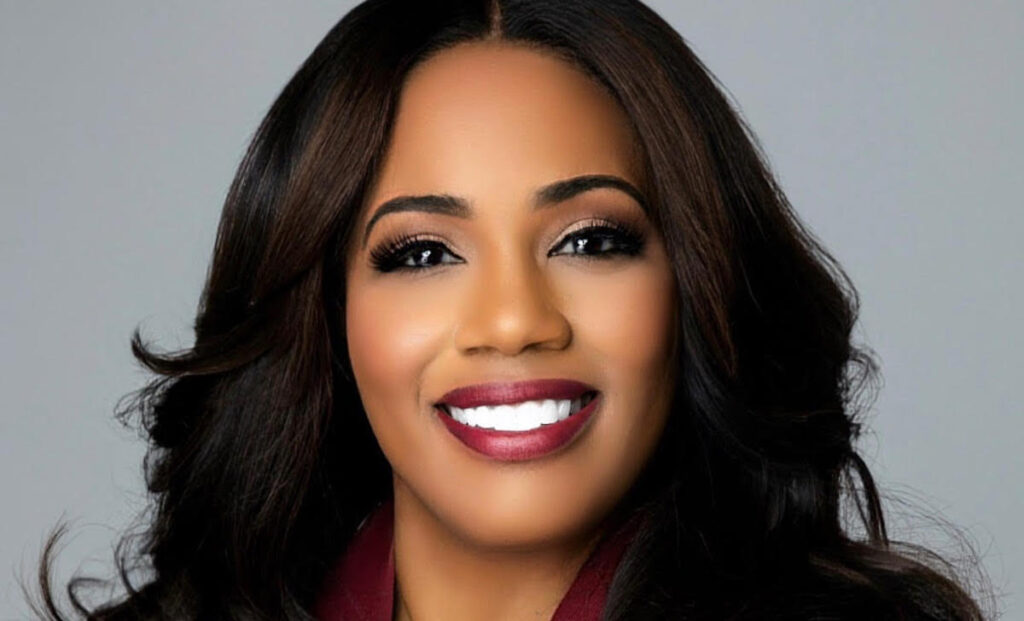 South Fulton Councilwoman Carmalitha Gumbs has been named to the “Atlanta 500” list by Atlanta magazine, which recognizes the most powerful and influential leaders in the metro area.

“I’m deeply committed to making a positive impact in my local community through service and the implementation of smart and effective policies,” said Gumbs. “I’m honored to be named alongside other government leaders who share this same mission and who are making incredible contributions in the Atlanta metro area.”

Gumbs is currently serving a four-year term as the city councilmember for District 2 in the City of South Fulton. During her term, she has sponsored more than two dozen legislative measures to increase public safety, spur economic development, ensure fiscal responsibility and enhance residents’ quality of life. She was recently recognized under Georgia’s Gold Dome for her outstanding public service and her role in ensuring the welfare of Georgia’s citizens.

Gumbs is also the cultural and community affairs manager for the healthcare provider ChenMed. In her role, she has launched a wide range of wellness programs for Atlanta-area seniors, including COVID-19 testing and vaccine clinics, pop-up dental clinics, salons, farmers markets, and other initiatives.

The “Atlanta 500” is published annually and highlights various leaders across a wide range of industries and sectors including business, healthcare, real estate, entertainment and government. Those named to the list are chosen by the editors of Atlanta magazine with input from the public, and business and civic leaders across the city.