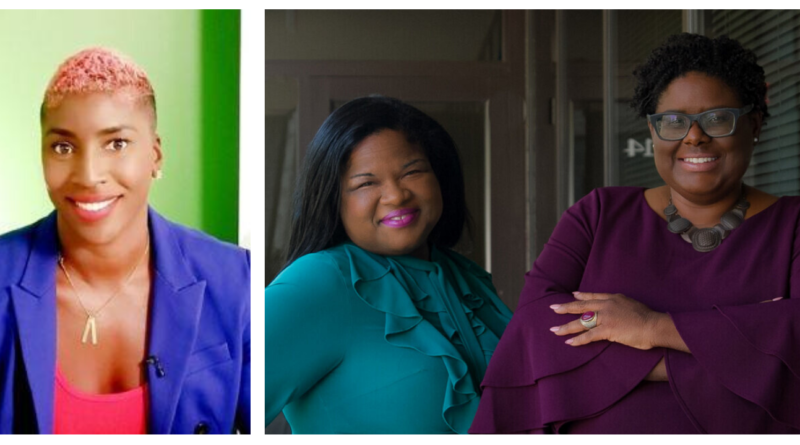 Is a new home on your Christmas wish list? Whether you’re thinking of buying or selling, unwrap these tips from South Fulton realtors on making the most of the market during the holiday season and all year long.

C21 Connect Realty’s April Rogerson, known to many in the area as The Contract Slayer, says homes often look their best during the holidays. Creating an inviting environment where buyers can see themselves celebrating can help to close the deal.

Even after the Christmas festivities have ended, Rogerson advises opting for general winter decorations.

“Adding elements  of warmth is also a nice touch,” she says. “Blankets and extra pillows in the living room and bedrooms make a house inviting in the winter. If you have a fireplace, use it to set the stage during open houses and showings.”

Kristin Haynes and Nasya Dupont are the dynamic duo behind Les Maisons Partners, LLC. powered by Keller Williams Realty Atlanta Classic. Haynes says buying a home is the gift that keeps on giving.

“When you purchase a home, you essentially skip a month before paying your first mortgage payment,” she says. “So if you close in November, your first payment is not due until January.”

Dupont says when selling, don’t forget that pricing is paramount.

“Price to sell,” she says. “While it’s always important to price your home well in any season, it’s especially important during the holidays. We typically have fewer buyers during the holiday season so pricing below market may be extremely effective.”

No matter what time of the year you buy or sell your home, all of these industry-leading realtors agree that South Fulton is highly sought-after with lots to offer.

“South Fulton offers easy access to the surrounding cities in all directions as well as Downtown and Midtown Atlanta, the airport, the Porsche Experienc Center and event venues,” said Rogerson. “There are many homes available in a variety of price points. South Fulton has something for everyone.”

“South Fulton is where we chose to live, work and play,” said Haynes. “The people are warm and welcoming. We have amazing community activities and dining options. There’s no other place in the metro area that has the same energy as South Fulton.” 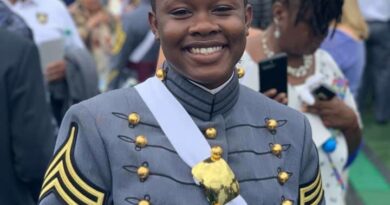 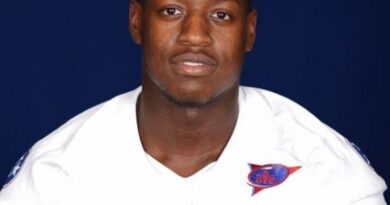 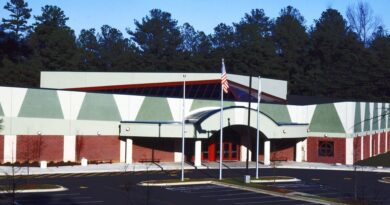 February 27, 2020 cosfobserver Comments Off on Welcome All and Sandtown Parks to Get Solar through Cherry Street Energy Partnership