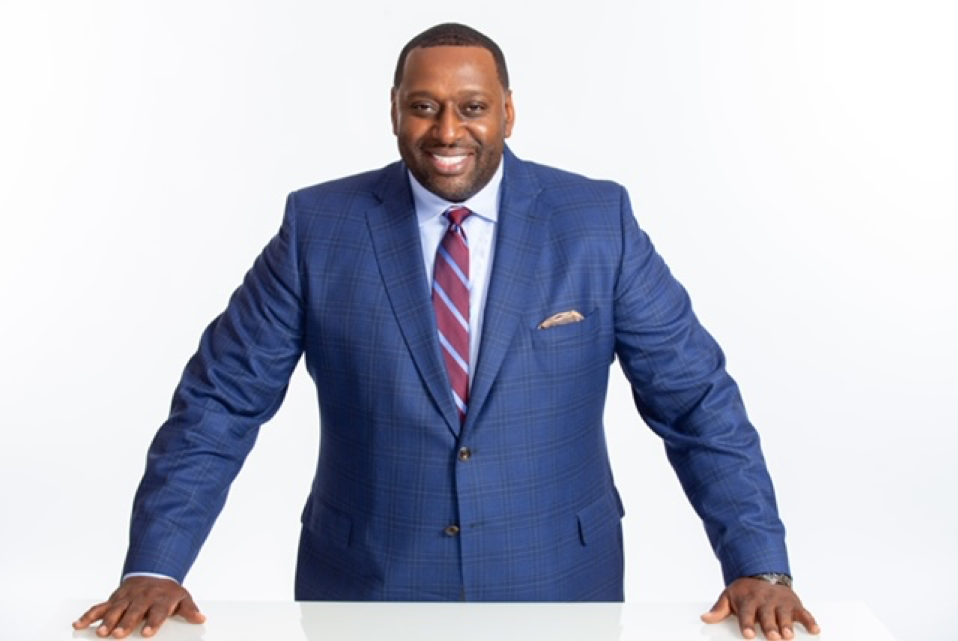 City of South Fulton residents are set to vote for councilmembers in Districts 1, 3, 5 and 7 on November 5. We reached out to the candidates who will challenge the incumbents this fall with a few questions to learn more about them and let residents hear from them in their own words. All responses were sent to us electronically and have not been edited or altered in any way.

Corey A. Reeves has qualified to run for councilmember in the City of South Fulton’s District 5. He previously ran for the position against Councilwoman Rosie Jackson, falling short by 39 votes in the runoff. The lifelong resident of District 5 is vice president of Aldridge Services, Inc., an environmental consulting firm.

Q1: In what ways have you contributed to the City of South Fulton through community involvement or other initiatives/efforts prior to announcing your candidacy?

A1: I have contributed to the community in the following ways:

Q2: What is the most pressing issue you believe the City of South Fulton is facing and what will you do to address it?

A2: I believe public safety is the most pressing issue facing the City of South Fulton. The crime rate in district 5 amongst the highest in the City.  I plan to work with the City Manager and Police Chief and analyze the public safety strategic plan and determine what additional efforts and can be made and where there may be gaps. Also, I look to formalize a police and fire foundation that would help our first responders so that they are equipped with everything the effectively protect the citizens.

Q3: What experience and/or training do you have that makes you uniquely qualified to hold office in the city?

Q4: In your opinion, how can the City of South Fulton spur economic development?

A4: The City of South Fulton can spur economic development by offering and incentivizing small business to come and grow with us. If you live in the City and want to start a business in the City, I propose a two-year tax abatement, and if you want to expand and open your business into the City, I will propose a one-year tax abatement.  Further, I hope that with a tax abatement, small businesses would hire the train young men and women to help put them on their career path with work experience in their chosen field.

Q5: What measures would you champion in order to combat crime and keep residents safe?

Q6: What policy(s) do you hope to introduce that the current council has not yet implemented?

A6: I hope to introduce a task force for seniors, comprised of seniors who are active in their community(ies) and wish to improve the quality of life for their fellow citizens.  Additionally, I hope that the task force would work hand-in-hand with first responders so that they too would be able to check on their fellow senior citizens before, during, and after any natural disaster.

Q7: Have you been endorsed by any elected officials (past or present), political or faith leaders, associations or organizations?

More information about the candidate is available at www.electcoreyareeves.com.