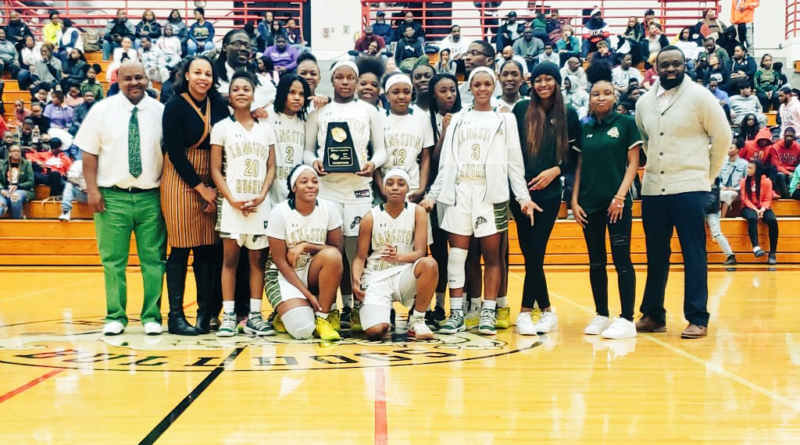 The City of South Fulton will have two girls basketball teams to root for during this year’s Georgia High School Association’s state playoffs. This weekend Langston Hughes High and Westlake High won their regional championships and advanced.

Langston Hughes’ Lady Panthers reclaimed their Region 5 – 6A Championship title with a 53 to 36 victory over Douglas County High School. Ta’Mia Stargell was named Player of the Year, and Coach Xavier Trice was named Coach of the Year.

Westlake snagged a three-peat with their Region 2-7A win with a 68 to 46 victory over Campbell. Raven “Hollywood” Johnson was named Player of the Year. The Lady Lions, the defending state champions, will be trying for their third state championship in a row. 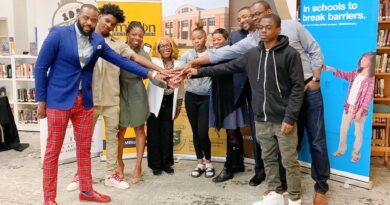 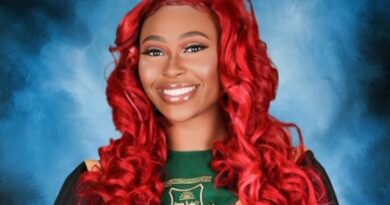 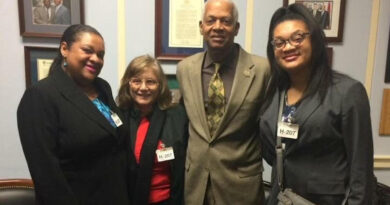