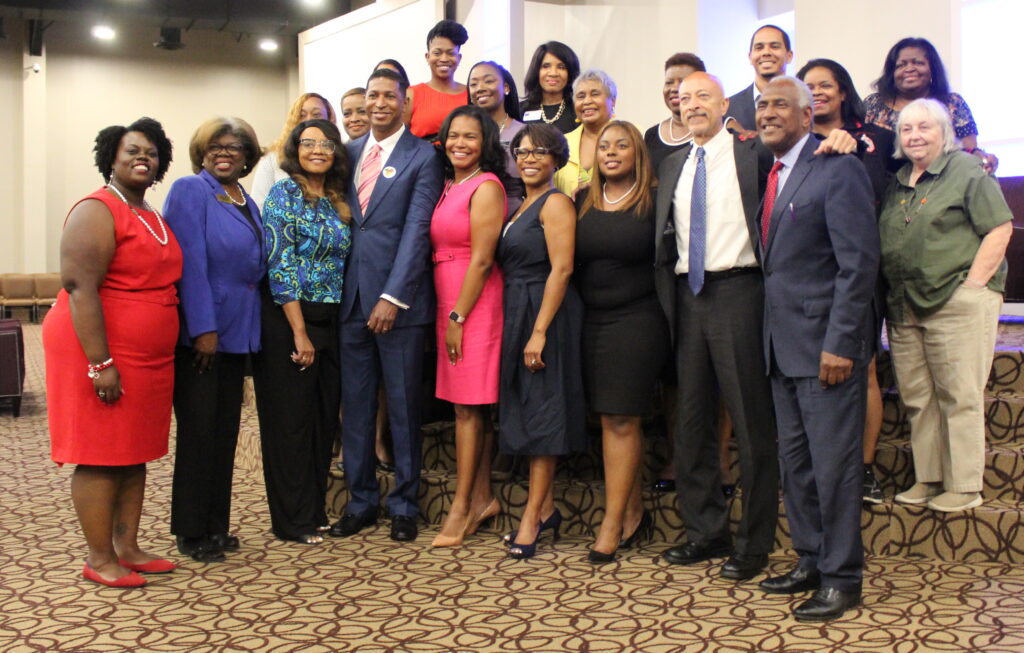 Early voting is underway in Fulton County to determine who will be the next District 6 Commissioner, and fill the shoes of the late Emma Darnell.

And voters are still getting to know the candidates. The latest forum, held yesterday, was hosted in the city of South Fulton by The League of Women Voters Atlanta-Fulton County in partnership with the Atlanta NAACP, Atlanta Suburban Alumnae Chapter of Delta Sigma Theta Sorority, Inc. and Renaissance Church of Christ.

Nine candidates have thrown their hat into the ring for the high profile position. Five of the nine were in attendance: Yoshina Bradford Colbert; Dr. Sonia Francis-Rolle; Rafer Johnson; Sojourner Marable Grimmett; and Gordon Joyner.