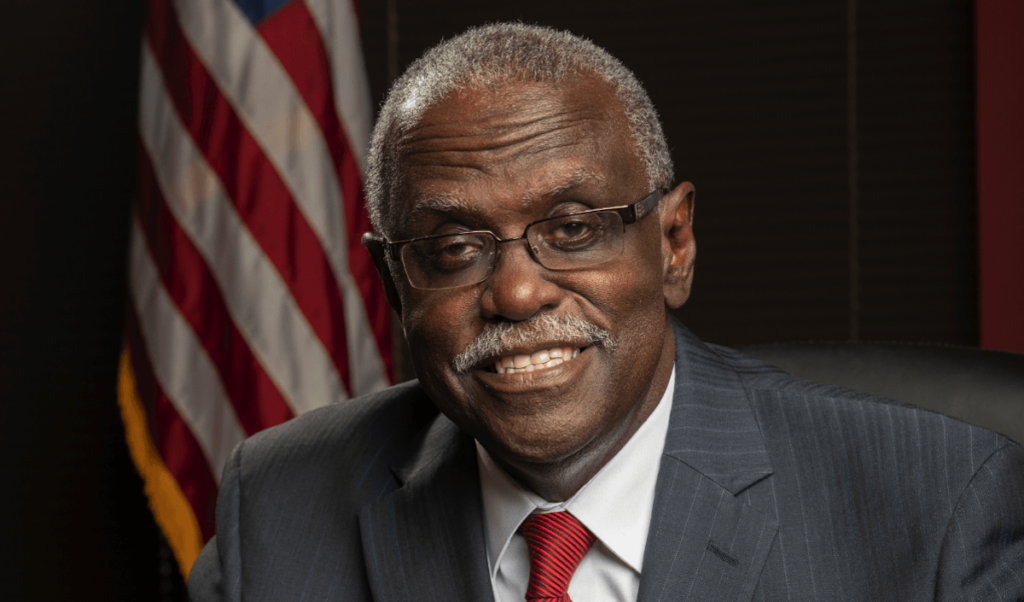 Earlier this week, Governor Brian Kemp announced a plan to incrementally reopen sections of the economy as Georgia still grapples with the coronavirus pandemic.

While the business owners are being asked to take certain precautions, including social distancing and sanitation measures, Governor Kemp’s announcement has been met with criticism from local and state leaders. Many feel that his decision was premature and gives Georgia residents a license to put themselves and others at risk.

“With all due respect to Governor Kemp’s executive order, as Mayor of the City of South Fulton, to ensure the safety of our residents, I ask that you continue to shelter-in-place,” he said in a Facebook post.

State representatives have also expressed concern over Governor Kemp’s decision. Members of the South Fulton Legislative Delegation joined the Georgia Legislative Black Caucus in speaking out against Governor Kemp’s mandate. Chair and State Rep. Karen Bennett said that his actions were “incomprehensible” and called for the executive order to be rescinded.

“We cannot prioritize the economy of a few over people because without people we have no economy,” she said. “Our focus needs to be supporting hospitals, increasing testing, securing more PPEs, bolstering our supply chains, and expanding our capacity to provide Georgians medical, economic, and emotional assistance.”

The GLBC also called attention to the impact the virus has had on people of color.

“This virus has disproportionately impacted the lives of black and brown people,” said Bennett. “We cannot and will not stand silently by and watch the premature opening of businesses that are mostly in the African American community.”

Despite getting the green light from Governor Kemp, some business owners are making the decision to remain closed and wait for additional guidance from the CDC.

South Fulton resident and rapper Killer Mike owns several barbershops. He told TMZ that he’ll keep his locations closed, citing concern for the health and safety of his employees and customers over his bottom line.