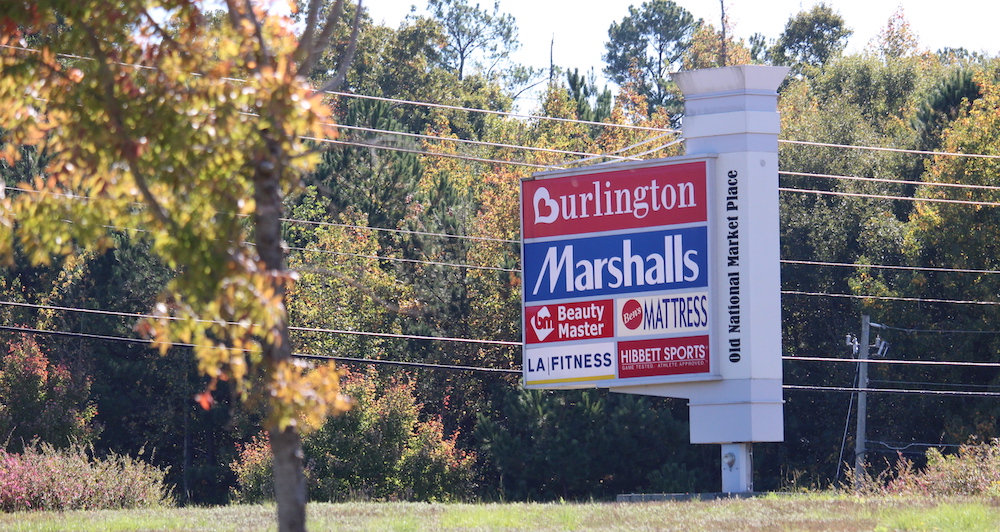 South Fulton is taking steps to transform the Red Oak District and the Old National District by implementing the Main Street Program. Founded in 1977, the program aims to revamp downtowns and commercial districts through preservation-based economic development and community revitalization.

Both will include business resource centers spaces to help local entrepreneurs launch their own enterprises. Details on how to apply will be released mid-February.

In addition, the Old National office will include space for a welcome center and tourism manager.

“We’re excited about the impact our Main Street program will have on our city’s commercial districts,” said Mayor William “Bill” Edwards. “As we revitalize these areas and help our existing businesses, we will lend a hand to those dreaming of owning their own companies. Through this process, we will encourage a healthy balance of established firms and small businesses.”

Both new Main Street districts enjoy historic legacies as two of Fulton County’s historic thriving communities. The Old National Highway corridor served as one of the area’s founding commercial hubs and remains one of the city’s vital business districts.

Construction of the Atlanta & LaGrange Railroad bypassed Campbellton, the original seat of Campbell County. Instead, it passed through Berryville, which later became Fairburn and, eventually, the new county seat. The unincorporated Red Oak community, which sat on the rail line between the cities of College Park and Fairburn, developed into a thriving town in the late 1850s as a direct result of the railroad.

“More than 100 Georgia cities and communities have worked through their own Main Street offices to reinvigorate faded business districts and restore them to the vital economic centers they once were,” said Christopher Pike, South Fulton’s director of economic development. “South Fulton is in the unique position of having multiple areas that are ripe for this kind of transformation. These two new offices are just the beginning of a rebirth for these historic communities.”