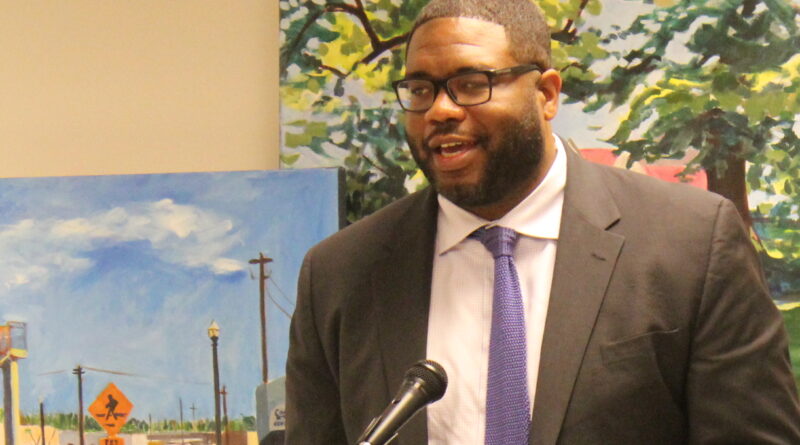 A draft of South Fulton’s FY2020 budget is now available for review. Among the city’s budget priorities are to increase staffing capacity, grow commercial business revenues, make improvements to roads and parks, and brand and market the city.

The city’s budget plans are ambitious. For the first time, no city employee will earn below $15 per hour, and entry level pay has been increased for police officers and fire fighters.

As part of its economic development efforts, the city will launch a South Fulton Convention and Visitor’s Bureau, small business resource center and two main street projects on Old National Highway and in the Red Oak Historic District.

Lots of improvements are planned, including millions in investment for bridge repair and transportation maintenance activities. Park upgrades are also on the city’s to-do list including $600,000 towards the South Fulton Tennis Center.

Additionally, the city will invest $60,000 to launch a South Fulton Citizens Academy. And to help solidify its identity, the city also plans to establish a primary zip code.

The city will also be exploring the feasibility of public utility services focused on telephone and internet services as a way to generate revenue. A hospital and medical center feasibility study is another project that’s in the works.

“This budget is a direct reflection of the wants and needs of the residents of our city and sets sustainable building blocks that address key concerns for residents while moving the needle forward on improved service delivery,” said City Manager Odie Donald II. “Our focus has been and remains to provide world class municipal services to the more than 100,000 residents of our city, and this proposed budget puts us one step closer to accomplishing this goal.” 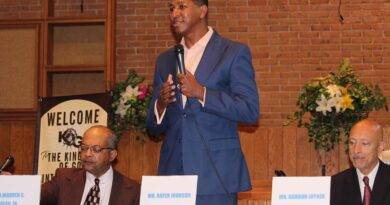 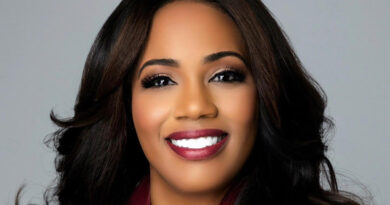 June 23, 2021 cosfobserver Comments Off on Clover Health Names Gumbs as Head of Community Engagement and Partnerships