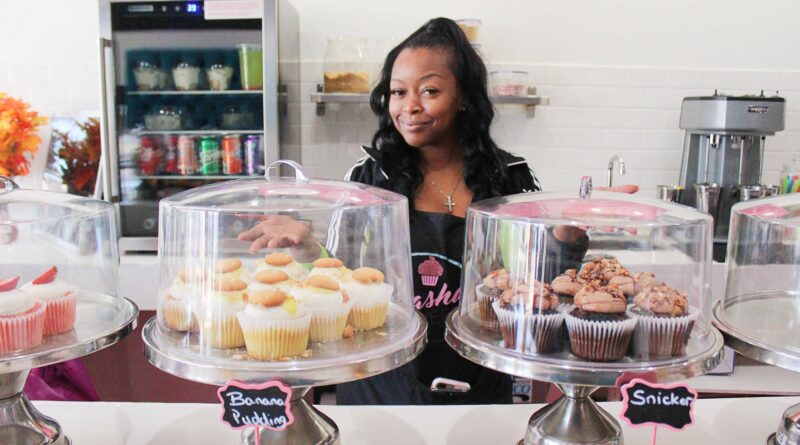 The City of South Fulton will join hundreds of cities and organizations across the U.S. in the celebration of National Entrepreneurship Week, which is observed Feb. 15-22. The congressionally-chartered initiative founded in 2006 is dedicated to increasing and supporting entrepreneurship and its importance to the U.S. economy.

The highlight of South Fulton’s festivities will be the grand opening of the Main Street office in the Old National district on Wednesday, Feb. 19. The event takes place at 6385 Old National Highway at 10 a.m.

The Main Street program is a proven model revamping commercial districts through preservation-based economic development and community revitalization. The Main Street office will also be the home of CollabSouth, the city’s new small business incubator program. Office space and resources will be provided for residents launching their own business ventures.

“It’s perfect timing that we unveil CollabSouth during National Entrepreneurship Week as the center will provide a significant boost to the next generation of South Fulton business owners,” said Christopher Pike, the city’s economic development director.

On Monday, Feb. 17, residents are encouraged to shop local. Residents who take photos of their support of local businesses and use the #COSFShopLocal hashtag will be eligible for a special prize.

On Tuesday, Feb. 18 at 10 a.m., city leaders will hold a press conference at City Hall, 5440 Fulton Industrial Blvd., to unveil the Main Street program and share the city’s vision for economic development and public safety. The address will be given by Mayor William “Bill” Edwards, Economic Development Director Christopher Pike and Police Chief Keith Meadows.

On Thursday, Feb. 20, Pike will moderate the economic development panel at the 18th Annual South Metro Development Outlook Conference at the Georgia Internatioanal Convention Center. The event will be held from 7 a.m. until 2 p.m.

On Saturday, Feb. 22 a 2020 Franchise Expo will be held at the South Fulton Tennis Center, 5645 Mason Road from 10 a.m. until 2 p.m. Attendees will learn the model of franchising, meet with financial experts on how to fund a franchise and budget for the future and take advantage of educational workshops.

Photo: Sasha Hill, owner of Sasha Sweets Cupcake and Milkshake Bar, is one of the South Fulton entrepreneurs who has set up shop in the Red Oak plaza that will be home to South Fulton’s new Main Street office and CollabSouth. She’ll celebrate her one-year anniversary with a free event on Feb. 23. The community is invited to attend. 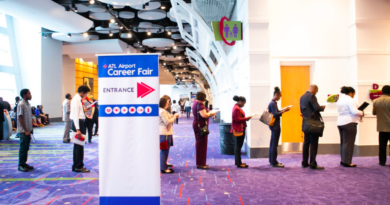 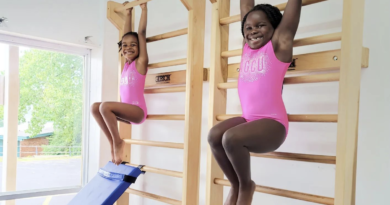 Black Gymnasts Are Making an Impact Nationally and in South Fulton

August 15, 2022 cosfobserver Comments Off on Black Gymnasts Are Making an Impact Nationally and in South Fulton 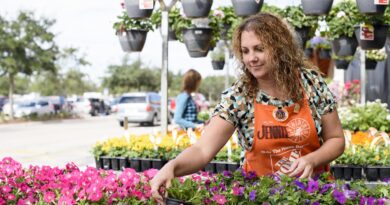 The Home Depot to Begin Hiring for Spring Season

February 11, 2020 cosfobserver Comments Off on The Home Depot to Begin Hiring for Spring Season