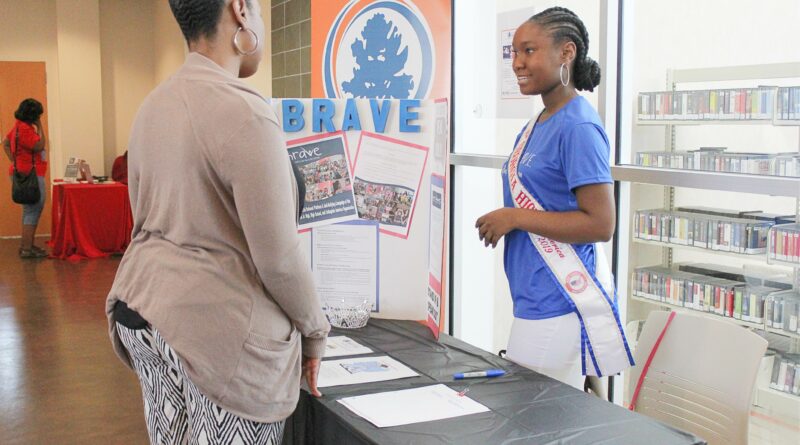 Last September, South Fulton teen Damacia Howard was crowned Miss Georgia High School. Since then, as part of her responsibilities, she’s traveled the state to promote the B.R.A.V.E. (Building Respect and Values for Everyone) initiative. Her goal has been to do her part to help create bully-free and safe environments for school-aged children.

Earlier this month, Howard shared information and resources with South Fulton families at Wolf Creek Library. She emphasized the importance of treating everyone with kindness, finding ways to ensure all students are included in games and activities, speaking out and being a voice for others.

Her recent efforts have earned her a nomination for the 2019 Nonprofit Trinity Awards in the Youth Motivational Award category. Howard, who has been bullied in the past, said that the opportunity to share the mission of B.R.A.V.E. with local students and organizations has been a blessing.

“I’ve seen the impact that this platform has had on the students across my state and the incredible impact it has had on my life,” said Howard. “I have a better understanding of what it really means to respect others, their values, and their God-given gifts and talents, and I also believe it is very important for others to have the same understanding.”

Howard, age 16, is an honor student at Georgia Cyber Academy. In 2017, she became the first youth to receive a proclamation from the city of South Fulton in recognition of her literacy advocacy. She is also the recipient of several national awards including the President’s Volunteer Service Award, which she received twice during Barack Obama’s presidency.

This weekend Howard will compete in the Miss High School America pageant in Little Rock, Ark. for a chance at over $85,000 in scholarships and prizes. The pageant will be streamed at www.pageantslive.com. The preliminary competition begins on Friday, June 28 at 7:00 p.m. ET. Finals and crowning will take place on Saturday, June 29 at 4:00 p.m. ET. 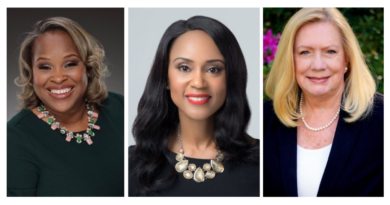 Fulton County BOE to Hold First Budget Hearing on May 3

May 2, 2022 cosfobserver Comments Off on Fulton County BOE to Hold First Budget Hearing on May 3 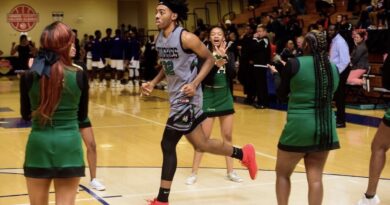