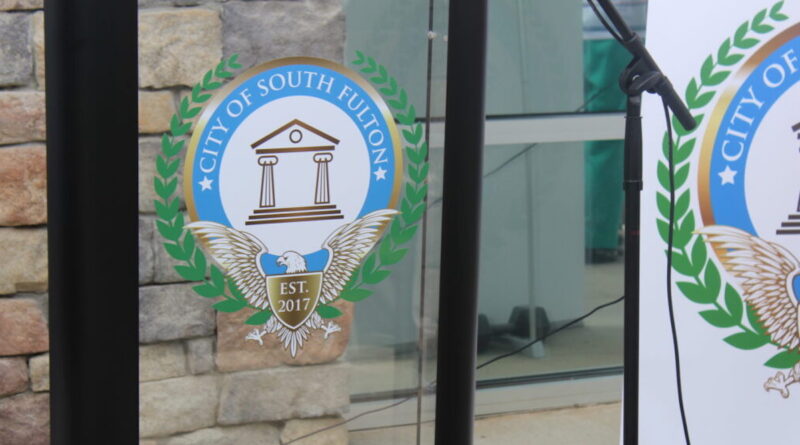 According to a press release, the City of South Fulton is launching its first citizens’ academy. Similar to Fulton County’s Citizens University, South Fulton U is designed to educate residents about the multiple functions of local government.

The program is aimed at encouraging civic participation and engagement in the community. The program also seeks to build residents’ knowledge about city operations, while encouraging them to become more involved in their community and influence others to learn about local government functions.

“Residents of the City of South Fulton are the ultimate decision makers when it comes to how our city is managed,” said Mayor William “Bill” Edwards. “South Fulton U is one of the many ways we are connecting with them to provide insight into city operations and policies and build strong relationships that encourage them be actively involved with their government.”

Mayor Edwards is credited with founding Fulton County Citizens University, which launched in 2004. His legacy continues with the start of South Fulton U.

South Fulton U classes begin September 7. Participants will meet weekly on Mondays from 6 p.m. to 7:45 p.m. via Microsoft Teams. Each session will include a presentation and a hands-on activity. 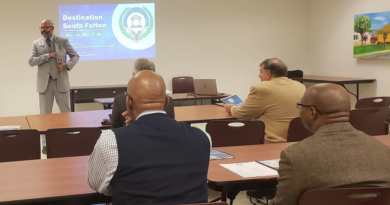 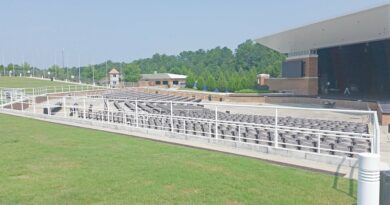 $1 Million Deal on the Table for Wolf Creek Amphitheater

January 16, 2020 cosfobserver Comments Off on $1 Million Deal on the Table for Wolf Creek Amphitheater