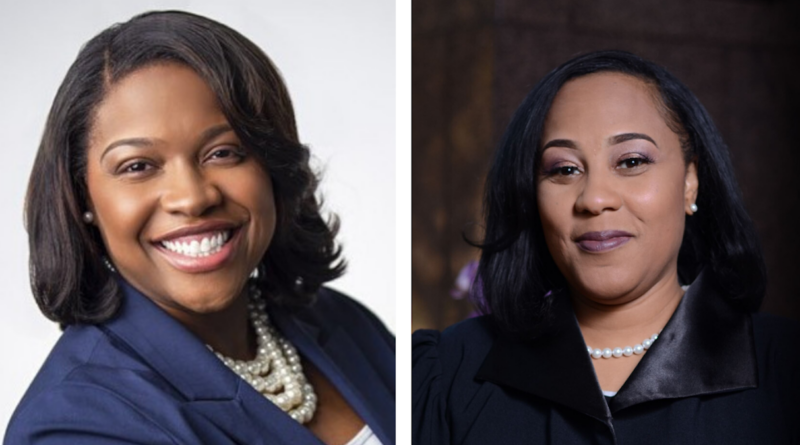 Editor’s Note: Due to COVID-19 concerns, Election Day has been postponed to June 9. Early voting begins May 18.

South Fulton residents will cast their ballots for candidates at the state and county levels on May 19 – and they’ll see a lot of familiar names on the ballot.

The first two women to be appointed to Chief Municipal Court Judge in South Fulton, Tiffany Carter Sellers and Fani Willis, have both qualified to run for office in May.

Willis is making a play for District Attorney Paul Howard’s seat following allegations of sexual harassment against him. Christian Wise Smith is also a challenger in the race.

Changing of the Guard on the Fulton County School Board

Longtime school board member Linda Bryant will not seek re-election. Two South Fulton residents will make a run to take her place. Franchesca Warren, veteran educator and founder of South Fulton Parents for Schools, has qualified to run. Attorney and longtime PTA leader Willie Davis has also stepped up. They’ll face Palmetto’s Sandra Wright who is also seeking the seat.

On the heels of a special election to fill the seat last year after the death of the late Emma Darnell, District 6 Fulton County Commissioner Joe Carn is back on the ballot. Atlanta’s Khadijah Abdur-Rahman has qualified to run against him again.

On the Senate side, Districts 35, 38 and 39 all include portions of South Fulton.

Sen. Nikema Williams will be challenged again by Linda Pritchett.

More Legal Eagles on the Ballot

In order to participate in the May 19 election, voters must be registered by April 20. Early voting begins April 27. The runoff, if required, will take place on July 21.