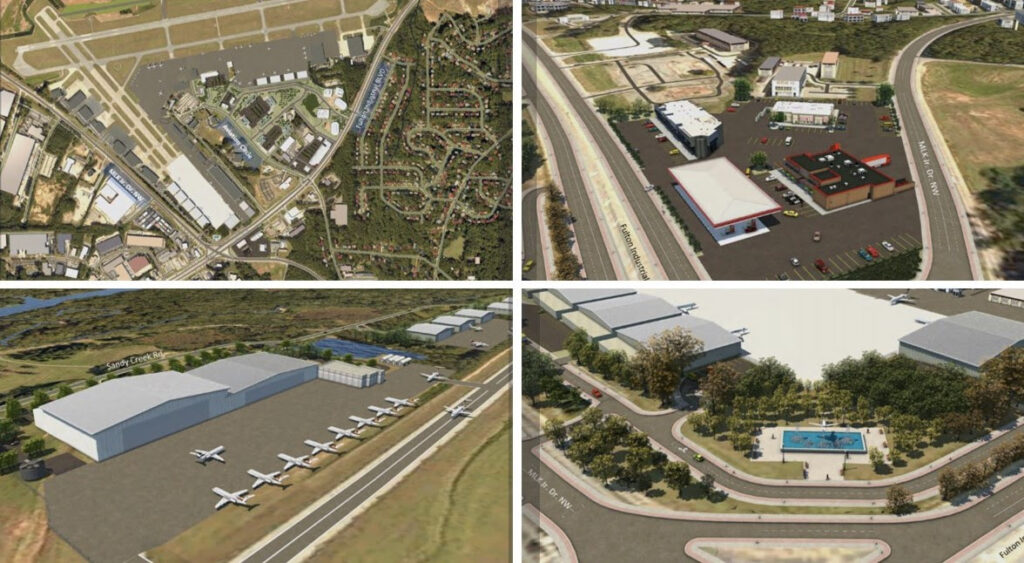 The Fulton Industrial Boulevard CID will hold its next quarterly meeting on September 5. Representatives from Fulton County will discuss proposed improvements for Fulton County Airport – Charlie Brown Field. An estimated $120 million is expected to be invested throughout the next decade and beyond.

The presentation will also detail other district investments, including $3 million in road surfacing projects in 2019 and an expected $4 million in 2020. Other updates to be provided include details on the intersection improvements at Cascade Road and Fulton Industrial Blvd. and information on the CID’s recent expasion to the Donald Lee Hollowell and I-285 interchange.

The meeting will be held at the Aviation Community Cultural Center (3900 Aviation Circle). Breakfast begins at 8:45 a.m., followed by a one-hour meeting at 9:15 a.m.