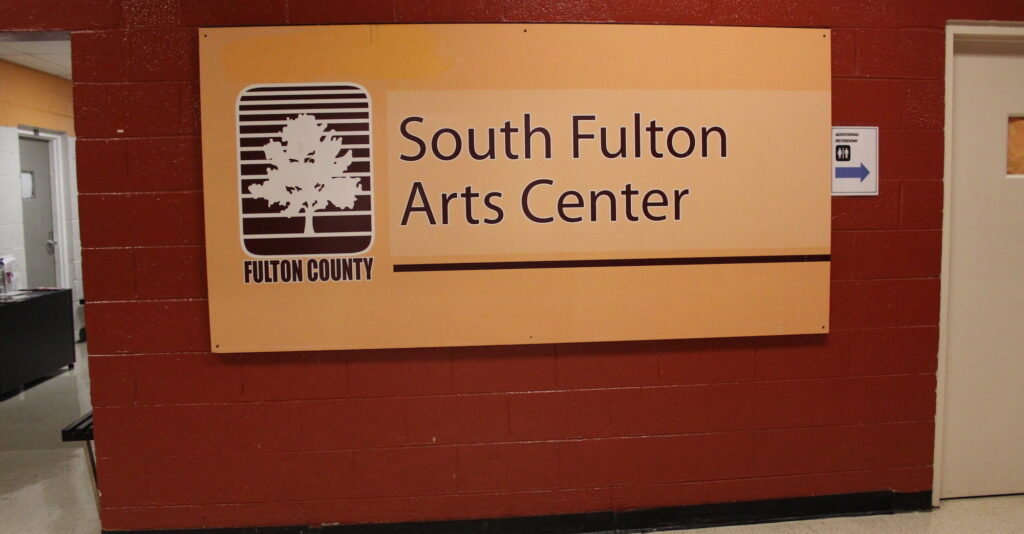 On the heels of an announcement from Fulton County that Winter 2020 class registration at South Fulton Arts Center and Southwest Arts Center is postponed, officials say the City of South Fulton will take over management of both facilities.

Under the agreement, the city will take the reins at both centers on Jan. 8, when it acquires the Southwest Arts Center. It already owns the South Fulton Arts Center and leases the facility to the county under an agreement that ends the same day.

The city aims to offer all of the classes previously facilitated by the county, and continue the relationship with True Colors Theatre Company. Enhancements and new classes in areas like spoken word and African dance are also planned.

“Our goal is to ensure a smooth and seamless transfer,” Edwards said. “We will work strategically to ensure there are no breaks in the availability of popular programs offered to residents, including summer camps, dance instruction and art classes.”

In addition to first-class arts programming at the Southwest Arts Center, the South Fulton Arts Center will expand offerings to include science, technology, engineering, arts and math (STEAM) instruction.

“With these centers, South Fulton is poised to blaze a path in arts, culture and education,” Edwards said. “Our residents will have the tools they need to succeed in the workforce of tomorrow and enjoy the best in entertainment in their city.”

Assessments of both facilities are underway to determine what repairs, renovations and upgrades are necessary before classes start. Edwards said the city will make significant investments in the centers in coming years.

“The City of South Fulton is poised to introduce first-class arts and cultural programming citywide by leveraging these two facilities,” said City Manager Odie Donald II. “I’m excited to expand our valued partnerships with groups like True Colors Theater and explore new opportunities that never have been seen before on the south side with such stalwarts as the Atlanta Opera, Serenbe Institute and a host of other local talents and production companies.”