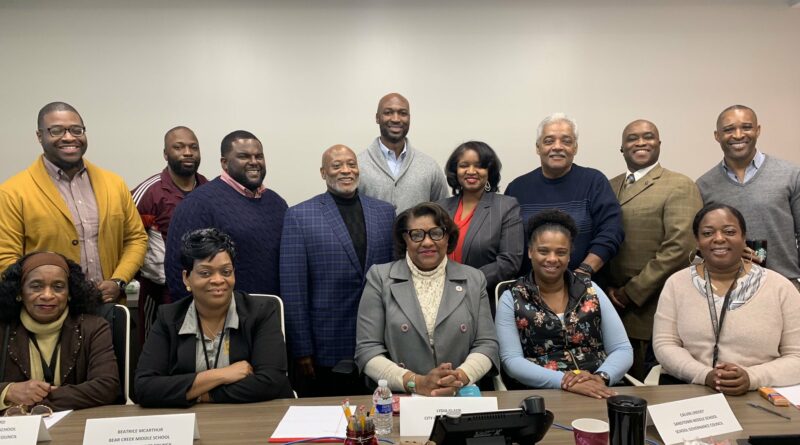 According to Davis, five names are already gaining traction. Two of the names are inspired by the three African-American “Hidden Figures” at NASA behind the historic launch of John Glenn into orbit.

The South Fulton STEM School will be located in the city of Fairburn, adjacent to Campbell Elementary. The school is designed to accommodate approximately 900 students in grades 6-12. The application window will open starting in October 2020 and acceptance letters will be disseminated in February 2021.

A North Fulton STEM School is also planned. It has been named The Innovation Academy.

Of the names being considered for the South Fulton STEM school, which is your favorite? Let us know on our Facebook page. 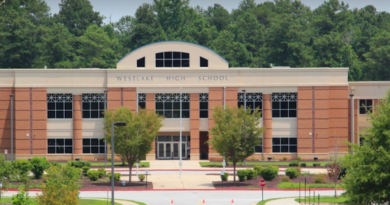 That Time WSB-TV Got Dragged by Westlake

June 12, 2020 cosfobserver Comments Off on That Time WSB-TV Got Dragged by Westlake 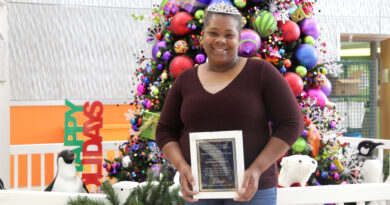 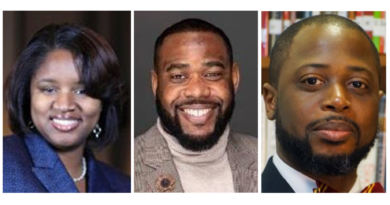 October 16, 2019 cosfobserver Comments Off on South Fulton Educators to Tackle Chronic Absenteeism with Help from Harvard