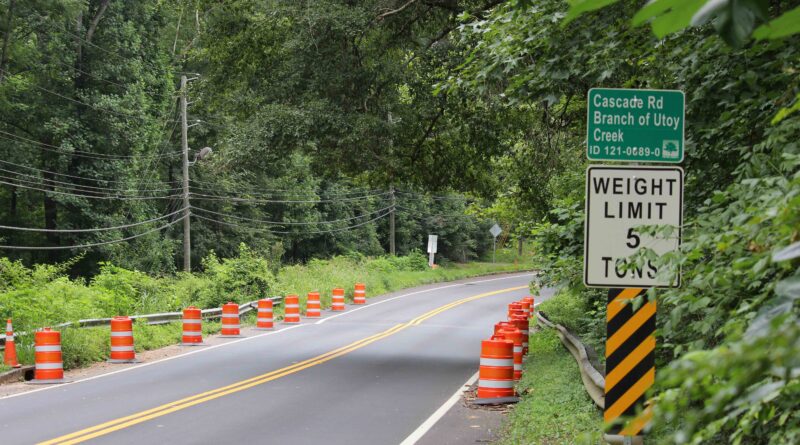 This month, the City of South Fulton accepted a $1.2 million grant from the state to assist in the completion of several proposed repaving and bridge replacement projects. Proceeds from the grant will cover some costs of the bridge replacements at Cascade Road over Branch of Utoy Creek and Cochran Road over Deep Creek and resurfacing along White City, Fayetteville and White Mill Roads.

According to BridgeReports.com, the bridge at Cascade Road over Branch of Utoy Creek has wavered between fair and poor condition since 1990, with the culvert condition being rated at a five out of 10 for most years, and a rating of four in 2011 again in 2017. The bridge was built in 1951.

The same website has listed the condition of the bridge at Cochran Road over Deep Creek in poor condition since 1991. The bridge was built in 1940.

South Fulton’s City Council agreed to provide $366,755 in required matching funds for the Local Maintenance and Improvement Grant (LMIG) awarded by the Georgia Department of Transportation. Created in 2011, the LMIG program provides city and county governments quick and streamlined access to funding for more urgent projects. Grants are awarded in one payment and not in installments as work on various projects progresses.

“Road improvements account for a significant portion of our annual budget for capital improvement projects,” said Public Works Director Antonio Valenzuela. “This grant goes a long way in helping us achieve our commitment to provide safe and efficient roadways for the residents of the City of South Fulton.”

Calls for proposals for the bridge replacements are set to be released next April and for the resurfacing projects next May. No dates have been set for the start or completion of construction. 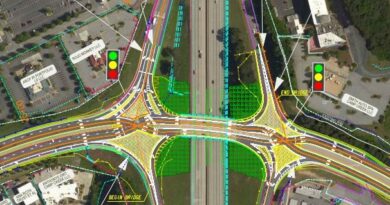 December 6, 2019 cosfobserver Comments Off on Lane Closures on I-285 at Camp Creek Pkwy DDI Bridge this Weekend 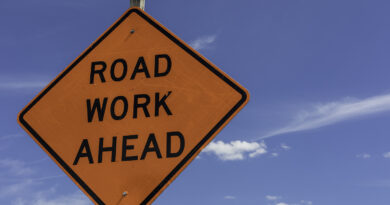 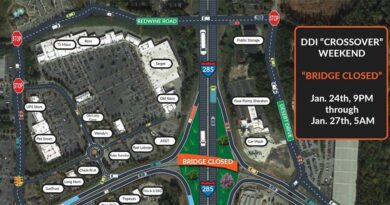