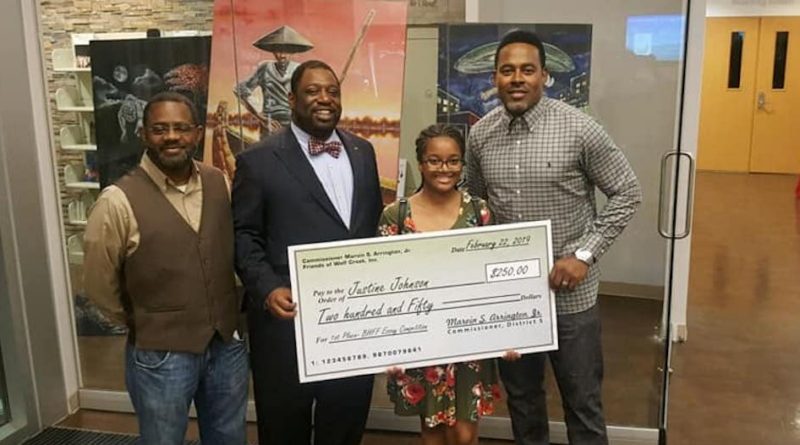 Actor Lamman Rucker will emcee the opening reception, which will include a screening of “Building Atlanta: The Story of Herman J. Russell.” Additionally, awards will be presented to the student winners of the Unsung Black Heroes Film Competition.

The remaining films to be screened on Saturday will highlight the Black Power movement, cultural impact of slavery on American life and the creation of Black History Month, among other topics and themes. Films include “Black Power Mixtape,” “We the People: From Crispus Attucks to Barack Obama,” “Finding Oprah’s Roots: Finding Your Own,” “More Than a Month,””Slavery by Another Name” and “Dark Girls.”

The Black History Film Festival is produced in partnership with the Friends of Wolf Creek, Fulton Films and Urban Film Review. The event is free and open to the public. Registration via Eventbrite is requested.