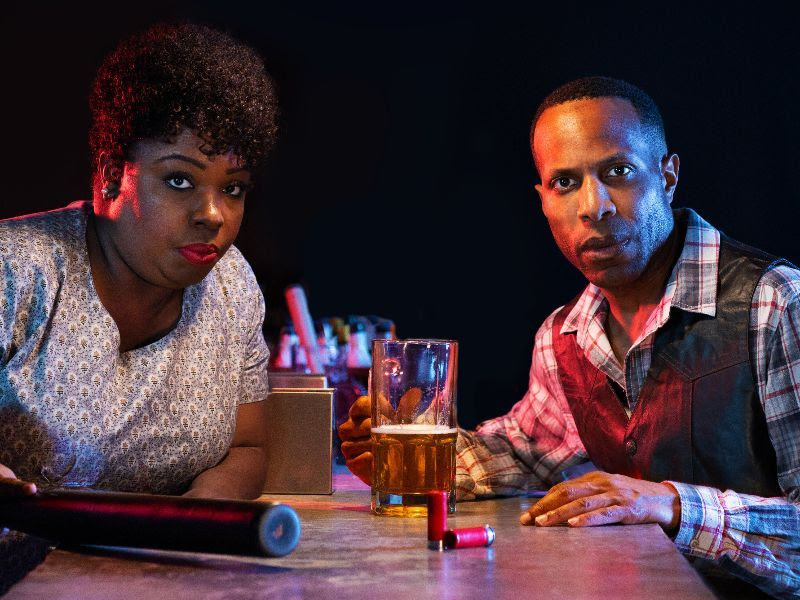 The play tackles issues of race, greed and corruption. It’s described as both a riveting mystery and a compelling character study reminiscent of The Twilight Zone.

In 1955, Charlesetta’s Top O’ the Hill Cafe is one of the only public places where Black locals can gather for comfort, conversation, and companionship. One hot summer night begins as an evening of storytelling and fellowship, but quickly becomes an unforgettable night where community must come together to save itself from outside evils as well as from those within.

East Texas Hot Links was first produced by Black Dog Productions in association with the Met Theatre in Hollywood, Calif. in August 1991. It’s one of several plays authored by Eugene Lee, who is also an accomplished actor having appeared in over 200 television series and movies in addition to many roles on the stage.

Tickets for East Texas Hot Links start at $20 and are available at www.truecolorstheatre.org.