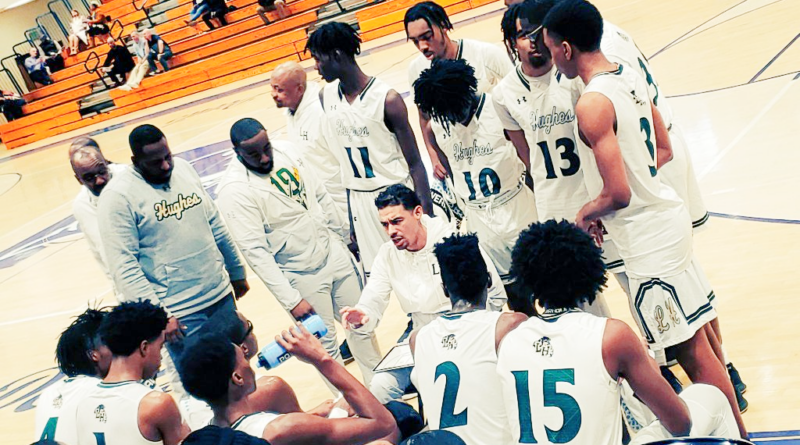 The Westlake Lady Lions will welcome their next opponent at home on Feb. 19 at 6 p.m. The defending champions will take on Archer High. The boys team will head to Newton County on Feb. 20 at 7 p.m.

In the games leading up to the Sweet 16, Langston Hughes’ boys team’s performance was among the most talked-about. The team trailed for most of the Feb. 15 game against Cambridge, but roared back in the fourth quarter, scoring 21 points to clinch a 48-45 point victory.

“I’d like to first give credit to the Cambridge team as they outplayed us for a majority of the game,” said Rory Welsh, Langston Hughes High’s head basketball coach and co-athletic director. “I thought our team showed a ton of composure and grit for staying the course to rally in the fourth quarter.  Our motto has always been to play as hard as possible until the final buzzer sounds.”

Langston Hughes’ Patrick “P.J.” Carter was the big scorer with 13 points, six rebounds and two steals. Both Carter and Welsh were recently honored by GHSA. Carter was named Region 5-AAAAAA Player of the Year, and Welsh was named Coach of the Year.

Coach Welsh has every confidence in his team as they continue on the road to the state championship.

“We feel good about our chances in the second round of the state playoffs,” he said. “Our team is healthy and up to the task of making it to the Elite 8 of class AAAAAA.” 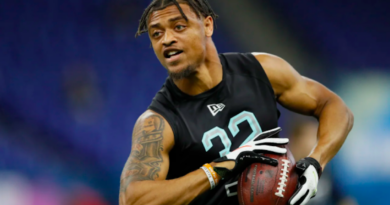 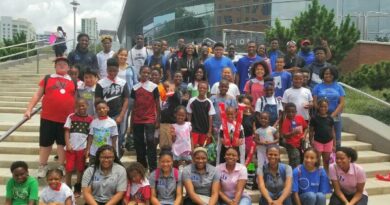 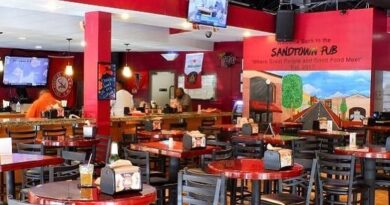 Where to Watch the Super Bowl in South Fulton

February 2, 2020 cosfobserver Comments Off on Where to Watch the Super Bowl in South Fulton