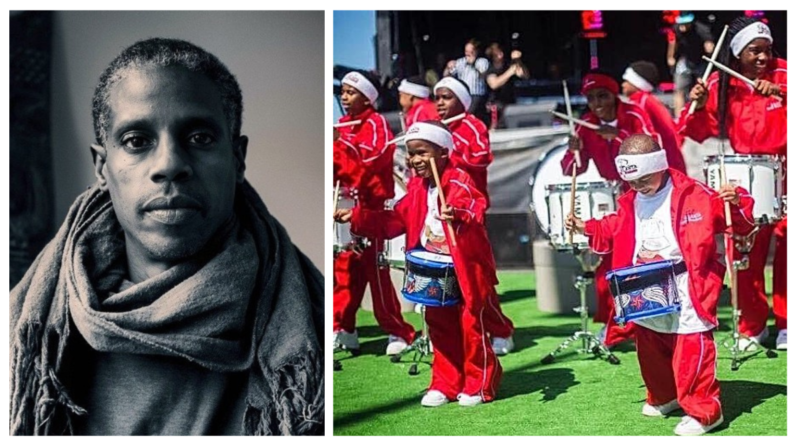 The Annual Red Oak Art Festival returns to the City of South Fulton on Saturday, Oct. 15. Now in its second year, the festival promises an expanded lineup of artists, artisans and performers from across the metro Atlanta area.

A performance by the Atlanta Drum Academy is also planned. Members of the academy have been featured in film and television, including NBC’s Little Big Shots. Youth attending the festival will have an opportunity to participate in a free drum clinic with the nationally renowned group.

“This year’s festival is an interactive experience for the entire family,” said Caitlin King, manager of the Red Oak District Main Street program. “We have so much creative talent in the area, and we’re excited for people from across metro Atlanta to come out and enjoy the work of the participating artists as well as take advantage of the opportunities we’ll have for them to make their own art.”

Red Oak was designated a historic district in 2020 by the City of South Fulton. Since the launch of the Main Street program locally, Red Oak has become a hub for art and entertainment in South Fulton. Earlier this year, the district hosted monthly farmers’ markets, a “screen on the green” movie night, live improv comedy and a Prince tribute concert. The art festival is the culmination of the district’s 2022 event series.

The Red Oak Art Festival will take place from 12 p.m. to 6 p.m. at 3300 Roosevelt Highway, South Fulton, Ga. 30349. The event and parking are free. Tickets and more information are available at www.redoakdistrict.com. The event is produced in partnership with the South Fulton Institute for Art, Culture, and the Environment and the South Fulton Public Art Commission.