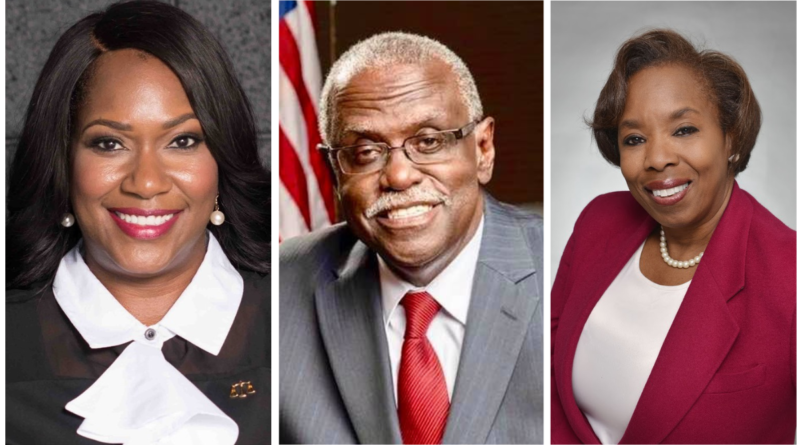 The City of South Fulton Charter Commission will convene for its next regular meeting on Monday, Aug. 1 at 6 p.m. The meeting will be held at City Hall, 5440 Fulton Industrial Blvd., and broadcast live via the city’s YouTube channel.

Citizens can review past meetings online and submit feedback to the commission via email at chartercommission@cityofsouthfultonga.gov.

In accordance with the city’s charter, a review commission was established in May of this year, five years after the city’s incorporation. Commission members are appointed by the mayor, city council and members of the Georgia House of Representatives and Senate whose district falls wholly or partially within the city.

Mayor khalid kamau previously appointed himself to the commission, but has since been removed by a commission vote of 10-0 with one abstention.

All members of the Charter Commission must reside in the City of South Fulton, and submit any recommendations for revisions in writing by November 25.

Correction: An earlier version of this story reported that Mayor Khalid was removed from the Charter Commission by the City Council. The story has been corrected. He was removed by a vote by his commission members.