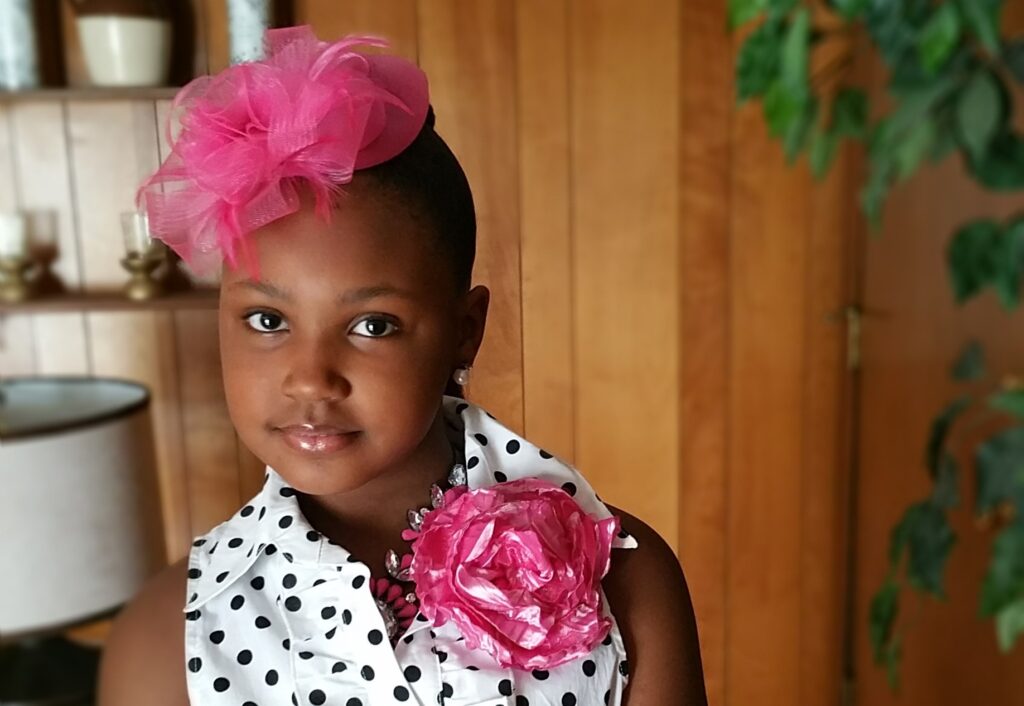 The legislation to implement an automated traffic enforcement safety device program was sponsored by Councilwoman Helen Willis and named for 11-year old Sandtown Middle School student Ren’gia Majors who was killed in 2018 in a traffic accident in front of the school. In addition to a speed detection camera, a traffic light is also planned near the accident site.

“We don’t want her life to be in vain,” said Councilwoman Willis. “We’re taking necessary action to protect students and make school zones in our city safer. We are hopeful that this new program will be a reminder to people that it’s critical that they slow down.”

According to Councilwoman Willis, multiple complaints were lodged in the South Fulton in 2018 from parents reporting speeding in school zones. In response, police officers were assigned to monitor school zones during hours of peak activity.

As a result of the passing of House Bill 978, which took effect last July, automated speed-detection devices are permitted in school zones for the first time in Georgia. South Fulton officials say the cameras will be a more cost-effective and practical solution, and all revenue generated from fines will be reinvested back into the city’s public safety budget.

Ren’gia’s father, Evan Majors, says that the steps the city has taken to implement safety measures give his daughter’s life purpose and ensures her legacy.

“I am very honored to have this legislation named after my daughter” said Evan Majors. “Now even after I’m gone, there will be something of her remaining. It took the life of my child for people to realize that the road was not safe, but her one life will save the lives of many others.”

Drivers who fail to slow down in South Fulton’s school zones face fines up to $125.