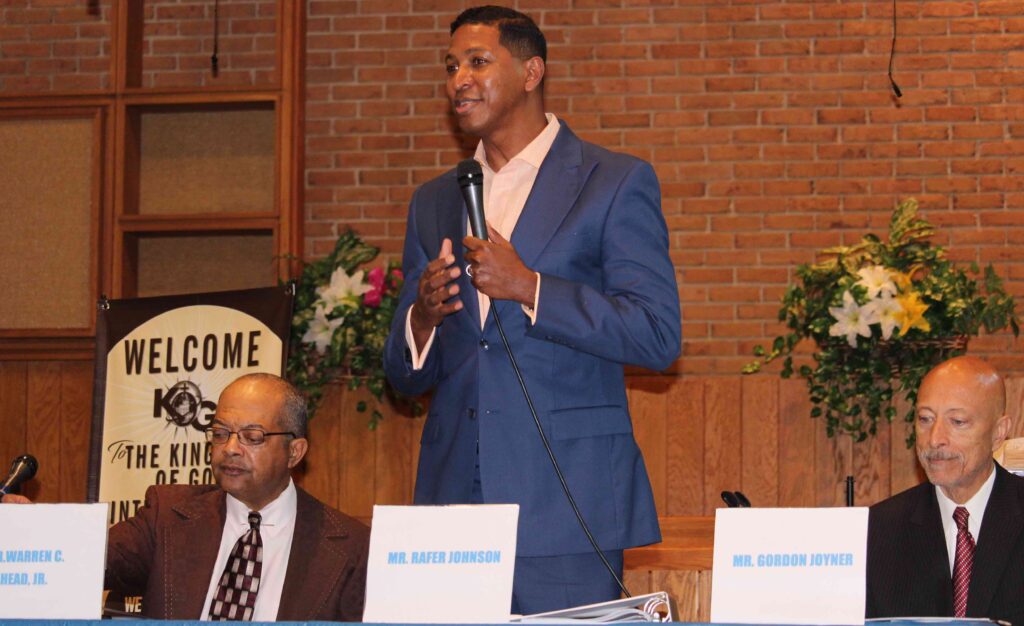 On July 8, the South Metro Democratic Women’s Council held the first candidate forum for those vying to become the next Fulton County Commissioner in District 6. The seat was previously held by the late Emma Darnell.

During the forum, six of the nine candidates addressed a number of topics, including workforce development, environmental justice and senior services. (Watch the forum in its entirety below.)

Additional candidate forums are planned leading up to the September 17 special election date. City of South Fulton Mayor Pro Tem Mark Baker will hold a forum at his townhall meeting on August 3 at 10:00 a.m. at Cornerstone Fellowship Church (3310 Bethsaida Road). The next forum hosted by the South Metro Democratic Women’s Council will take place on August 14 at 7:00 p.m. at Cascade United Methodist Church.