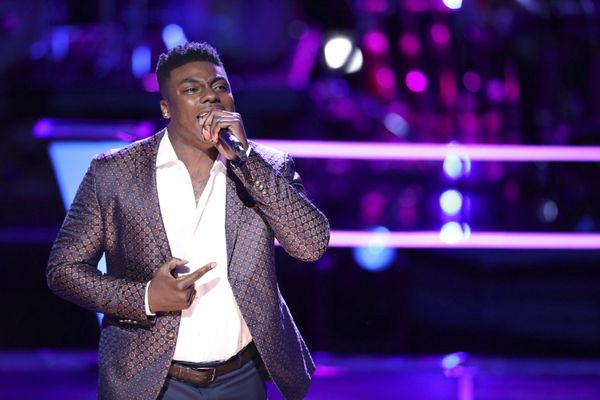 GreyStone Power’s Annual Meeting of Members will have a little more star power this year. Kirk Jay, a 2018 finalist on NBC’s “The Voice” will be headlining this year’s event.

A self-proclaimed “plain old country boy,” Jay was raised in the rural city of Bay Minette, Ala. He grew up listening to country music on the radio because that was the only station their old radio could play. He says listening to country music taught him about life, love and broken hearts. His style, musical tastes and sound is all country, which he developed from listening and singing along with various country western artists.

In 2018, Jay made the finale and finished in the top three of Season 15 of “The Voice”. His songs “I Swear” and “I’m Already There” placed number four and number 10 respectively on the iTunes charts.

Thousands are expected to attend the event from 8:00 a.m. until noon. It’s the company’s 82nd Annual Meeting and is free for all members and their families. In addition to musical entertainment, the meeting will include fun activities, tips on energy efficiency, information about electric vehicles and a health fair. The kids area, which will include inflatables, will focus on various forms of safety with law enforcement officers and Safe Kids.

Free Chick-fil-A biscuits and free concessions, including popcorn, bagged cotton candy and canned soft drinks will be available. Additionally, The Deep South Biscuit Co. food truck, as highlighted on a recent episode of “Food Truck Nation­,” will be on hand with a variety of biscuit and Tator Tot menu options for members to purchase.

The business meeting will begin at 11:00 a.m. to update members on their cooperative and will include the treasurer’s report, the state of the co-op address by President and CEO Gary Miller, and the announcement of elected board members. Door prizes and the grand-prize giveaway, a 2008 Chevrolet Silverado truck will follow.