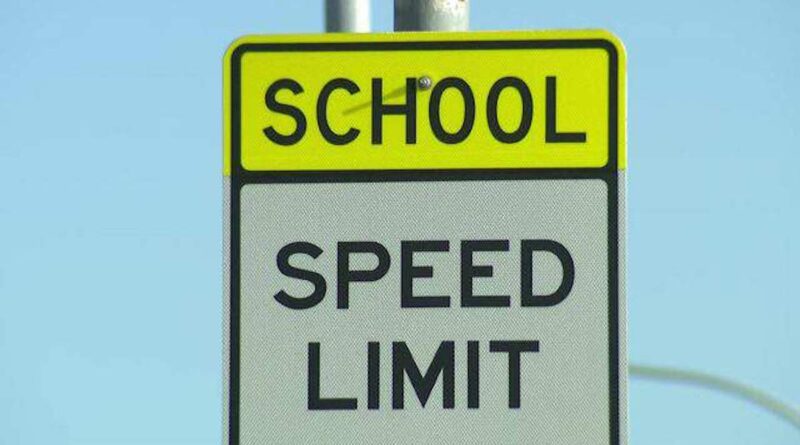 The City of South Fulton Police Department is reinstating efforts to control traffic speeds near schools as students begin to return back to class.

In several of the school safety zones, warnings only have been issued during the month of September. Live enforcement begins today at A. Philip Randolph Elementary, Sandtown Middle, Bethune Elementary, McNair Middle, Stonewall Tell Elementary and Westlake High. Violators will receive a summons and notice of their fine by mail.

“We have an obligation as a city to look out for the safety and wellbeing of our children,” said Police Chief Keith Meadows. “This speed cameras initiative is a huge step in the right direction toward accomplishing this goal.”

Named in honor of Ren’gia Majors, an 11-year old killed in a traffic accident at Sandtown Middle School in February 2018, the city started using the cameras in December 2019 following the accident and numerous complaints from parents.

Blue Line Solutions conducted speed studies in 13 school zones throughout the City of South Fulton and captured five days of speed data during school hours. It was revealed that of 157,979 vehicles, 25,992 traveled through school zones speeding more than 11 mph. Feldwood Elementary School had the most violations with 6,232 violations represented by 47 percent of drivers speeding.

State law directs that drivers can be cited for driving more than 10 mph above the posted speed limit in any school zone. That means anyone detected to be driving 36 mph when the lights are flashing or 11 mph over the posted limit at any other time during the school day, will be cited automatically.

Drivers cited for speeding in school zones will be fined $100 for the first offense and $150 for subsequent offenses.

Drivers only need to appear in court if they plan to contest the citation. Otherwise, they can pay the fine online. 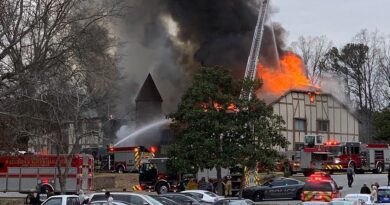 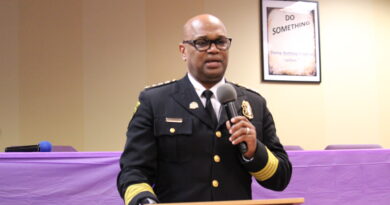 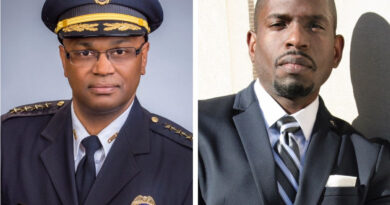