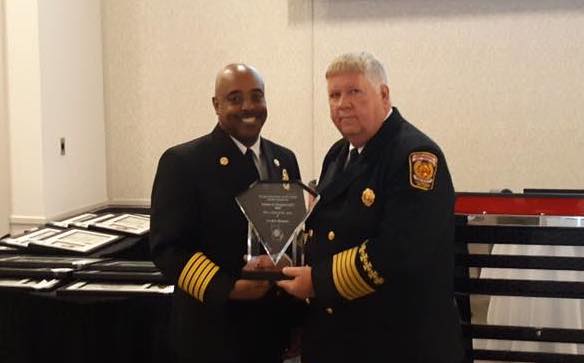 Chief Broome was nominated along with several other candidates and selected as this year’s recipient by the Georgia Association of Fire Chief’s Board. He was selected because of his established reputation as a dedicated leader who is driven by a challenge, undeterred by obstacles, and committed to furthering standards of excellence.

“It is truly an honor to be recognized by your colleagues for such a distinguished award. I will continue to be a committed and strong leader in the Fire Service as well as ensure the residents in the community I serve receive world class services,” said Chief Broome.

Earlier in the year, Chief Broome also received a proclamation from the State of Georgia Insurance and Safety Fire Commissioner for his leadership in the Fire Service, and he is the recipient of the Woodmen of the World VFD Fireman of the Year Award.

Broome was sworn in as the city of South Fulton’s new Fire Chief in June of this year. He previously served as Fire Chief in Valdosta, Ga., a position he held since March 2014. As the Fire Chief in Valdosta, Broome provided leadership and management for the administration, operations, training, fire prevention, maintenance and special operations divisions that consist of 108 staff members, six individual fire stations and one regional Georgia Search and Rescue Team. 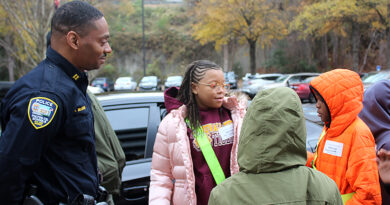 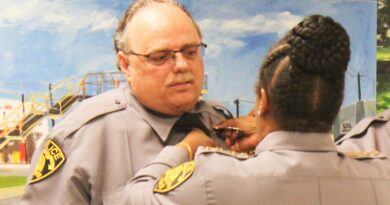 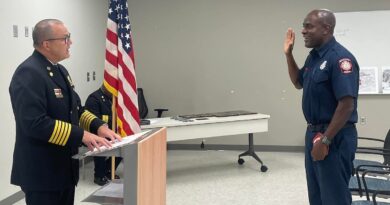 July 31, 2022 cosfobserver Comments Off on Firefighters Recognized for Performance during Quarterly Awards Ceremony