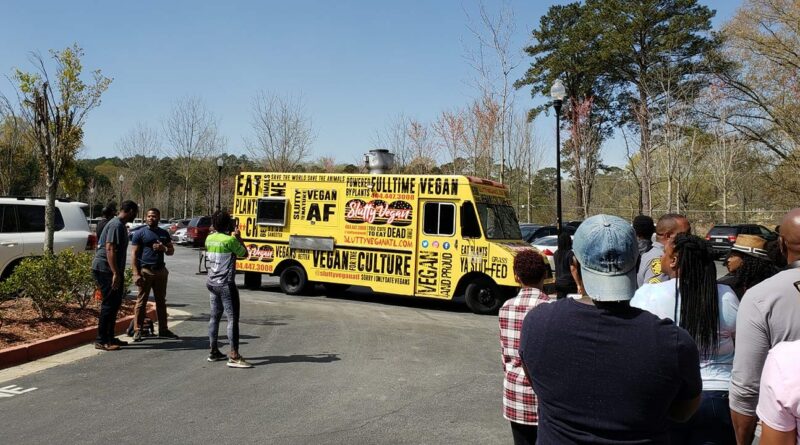 The plant-based burger concept has become popular not just in the metro area but nationally. Since its initial launch, owner Pinky Cole has announced multiple locations for the brick-and-mortar eatery and a reality television show.

The food truck is typically met by long lines upon arrival. So here are a few things you should know to score one of the fast-selling burgers.

Enjoy your burger, and don’t forget to arrive early to stop by Simply Produce to grab a few fruits and vegetables for the week.