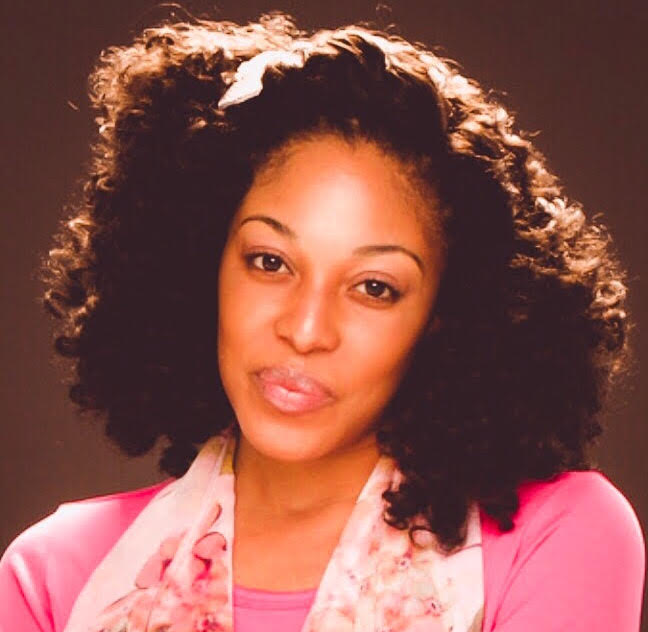 The stage is set and votes are pouring in for singers selected to compete in JOY FM’s Local Artist Spotlight competition, now in its ninth season.

Among the 12 contemporary Christian recording artists vying for a win is South Fulton’s Stacy Zant. Her song “Fearless” is currently featured on the radio station’s website.

While the chance to work with Hoard would be a dream for any artist, Zant also hopes the competition helps her to inspire others to pursue their own dreams – despite fear and failure.

The past year for Zant was a rough one. As an educator, business owner and nonprofit founder, she realized that she had taken on too much, and her zeal led to a series of setbacks. The words in her song, “Fearless,” aren’t just lyrics, but a message to herself and others who need encouragement in the face of what would seem like defeat. “I will keep fighting, I have a purpose, I will keep dreaming.”

Votes for Zant in the Artist Spotlight Competition can be cast at https://georgia.thejoyfm.com/local-artist-spotlight/voting/ until July 14 at 11:59 p.m. The top four artists will be announced on July 20 and interviewed on the station before a finalist is named.