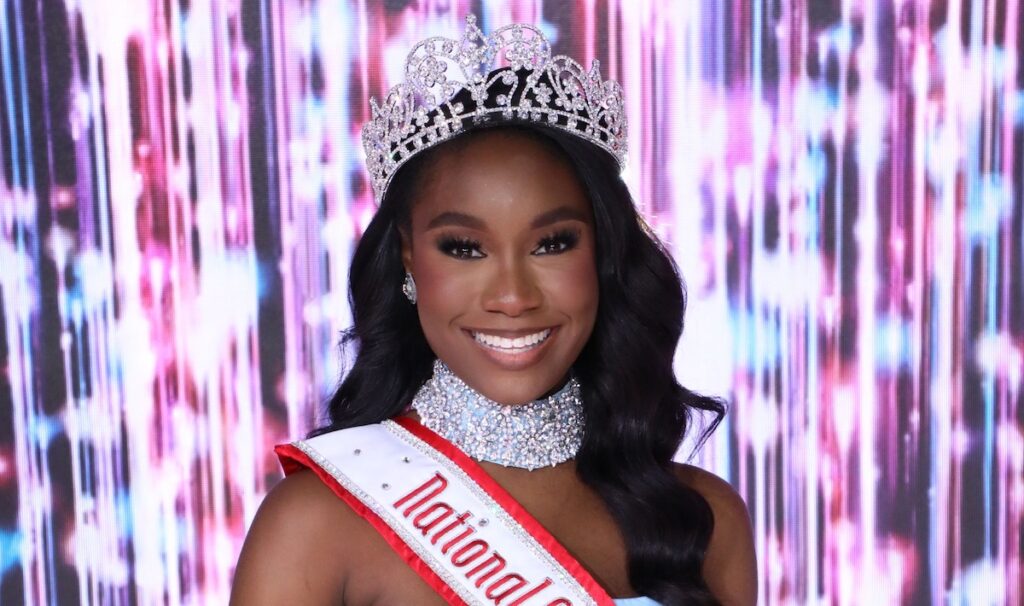 South Fulton resident Damacia Howard was recently crowned the 2021-2022 National American Miss (NAM) Teen at the 2021 I am Pageant Powerhouse Convention. The event was held in Orlando, Fla. on Sunday, November 28. Howard competed against 35 teens from across the U.S., and received a prize package which included a $5,000 scholarship.

She’s received multiple honors and awards, including being named an Outstanding Georgia Citizen. She has also been presented multiple proclamations from Union City, Ga. and South Fulton, Ga.

As the newly crowned National Teen, Howard will serve as a National Role Model. Her duties will include traveling nationally and locally to make appearances, speaking to students in schools, serving her local community, and serving internationally by continuing her work with Books for Africa.

Have community news to share with the City of South Fulton Observer editorial team? Email us at [email protected]