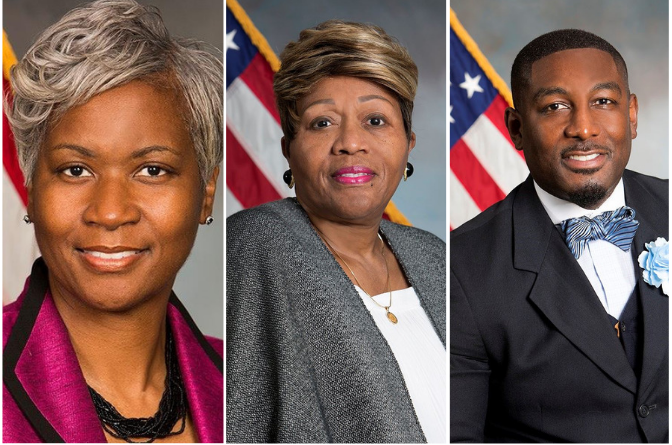 The city of South Fulton will hold a general election on November 5 to select councilmembers in Districts 1, 3, 5 and 7. Incumbents in three of the districts will face challengers. District 3 Councilwoman Helen A. Willis is unopposed.

“I’m humbled and honored to be unopposed,” said Councilwoman Willis. “I will continue to be committed to my community and its progress.”

Reeves previously faced off against Jackson in 2017 in the city council election earning 48.55 percent of the vote in the run-off.

Voters should be registered by October 7 to participate in the election. In-person early voting is tentatively scheduled for October 15.