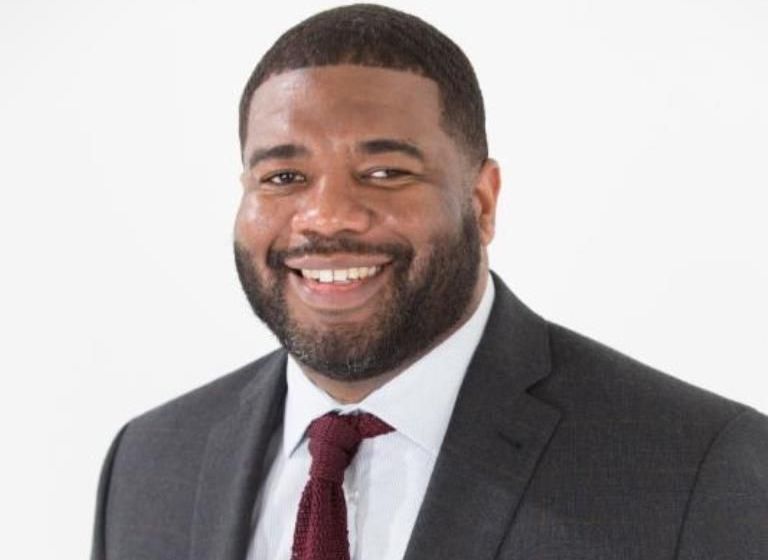 South Fulton City Manager Odie Donald II will deliver a TED talk on “The Future of Work: Is a Job Enough” on August 17 at Frederick Douglass High School. Prior to joining the city as its head administrator, Donald was the Director of the Washington, D.C. Department of Employment Services. He is credited with helping nearly half a million people find jobs through government programs.

Launched 30 years ago, TED is a nonprofit organization devoted to “ideas worth spreading.” The organization’s annual conferences feature talks by the world’s leading thinkers and doers including Bill Gates and Sir Richard Branson. TEDx brings the spirit of the world-famous conferences into local communities. Donald will be featured in the lineup of the inaugural TEDxCollier Heights event.

TEDxCollier Heights brings professionals and influencers together from the metro area to share how they’ve improved their community. The theme is “Atlanta Influences Everything,” and speakers will tackle a variety of topics including culture, criminal justice, finances, hip-hop and government.

Collier Heights, located in southwest Atlanta, has been home to Rev. Dr. Martin Luther King, Herman J. Russell, Donald B. Hollowell, Congressman Leroy R. Johnson and Rev. Ralph David Abernathy. So it’s fitting that the event will bring a new generation of leaders together to the place where some of the region’s most revered business, political and faith leaders once cast their visions for a better, brighter future.

TEDxCollier Heights is curated by Ann Hill-Bond. Isaac Hayes III will serve as the event’s host. Tickets are $25 and available at www.tedxcollierheights.com​.