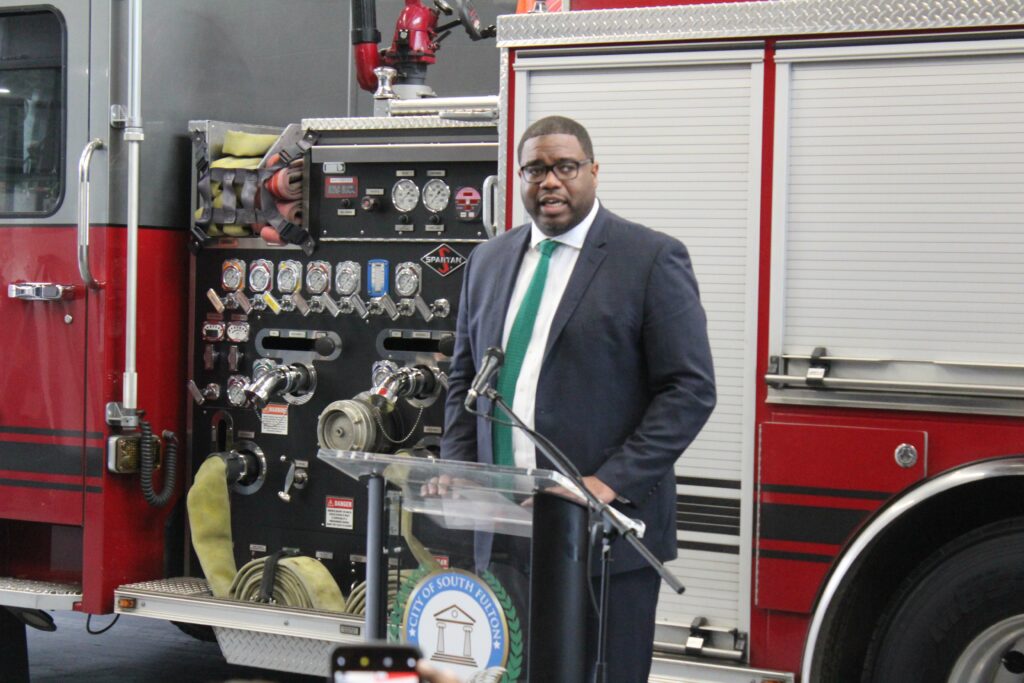 City of Atlanta Mayor Andre Dickens has announced that Odie Donald II will join his administration as Chief of Staff on Feb. 28.

Born and raised in Atlanta, Donald brings deep governmental and public administration experience to the city. He comes to Atlanta from Augusta, where he served as the Administrator for the consolidated government of Augusta-Richmond County. Before his stint in Augusta, Donald served as City Manager for the City of South Fulton.

“Since taking office, my team and I have pushed the city into overdrive,” said Mayor Dickens. “As we continue our philosophy of working around the clock to move Atlanta forward, Odie is the right person with super-charged experience to help us meet our ambitious goals.”

Donald says, “Mayor Dickens has one of the most ambitious agendas of any mayor in the country. To return to my hometown to join the team that will bring that agenda to fruition is a full-circle moment for me, and I am excited to get going.”

Donald has been recognized by Young Government Leaders, Georgia Trend Magazine, and Georgia State University for their various 40 under 40 awards.

As a graduate of Douglass High School, he attended the University of Tennessee at Chattanooga and earned a bachelor’s degree in History and a Master’s of Business Administration from Georgia State University.